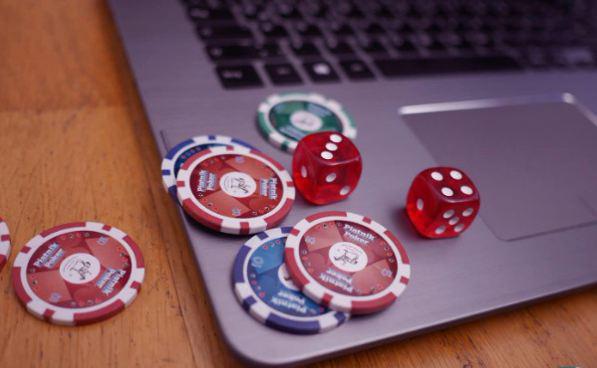 History of gambling and its development

The history of gambling dates back to ancient times. The first recorded case of gambling occurred in China in 2300 BC, when participants placed bets on the outcome of fights with animals. In ancient Greece, gambling was a popular pastime and was even considered part of the Olympic Games. Gambling was so common in Rome that Julius Caesar once said the famous phrase “alea iacta est” or “the die is cast” when he was about to cross the Rubicon River with his army, signifying his decision to bet on the outcome of the game. Civil War.